You will receive poster submission link through e-mail after registering for the GSRS22 Conference.

Scope of poster content should be aligned to theme of the conference (i.e. Nanotechnology).

Abstract body should not be more than 350 words.

Please specify presentation to be for food or medical product track.

Presenter will need to print out the A0-size poster themself and bring it onsite, if selected for physical presentation (Mounting materials to be provided by host organiser onsite). 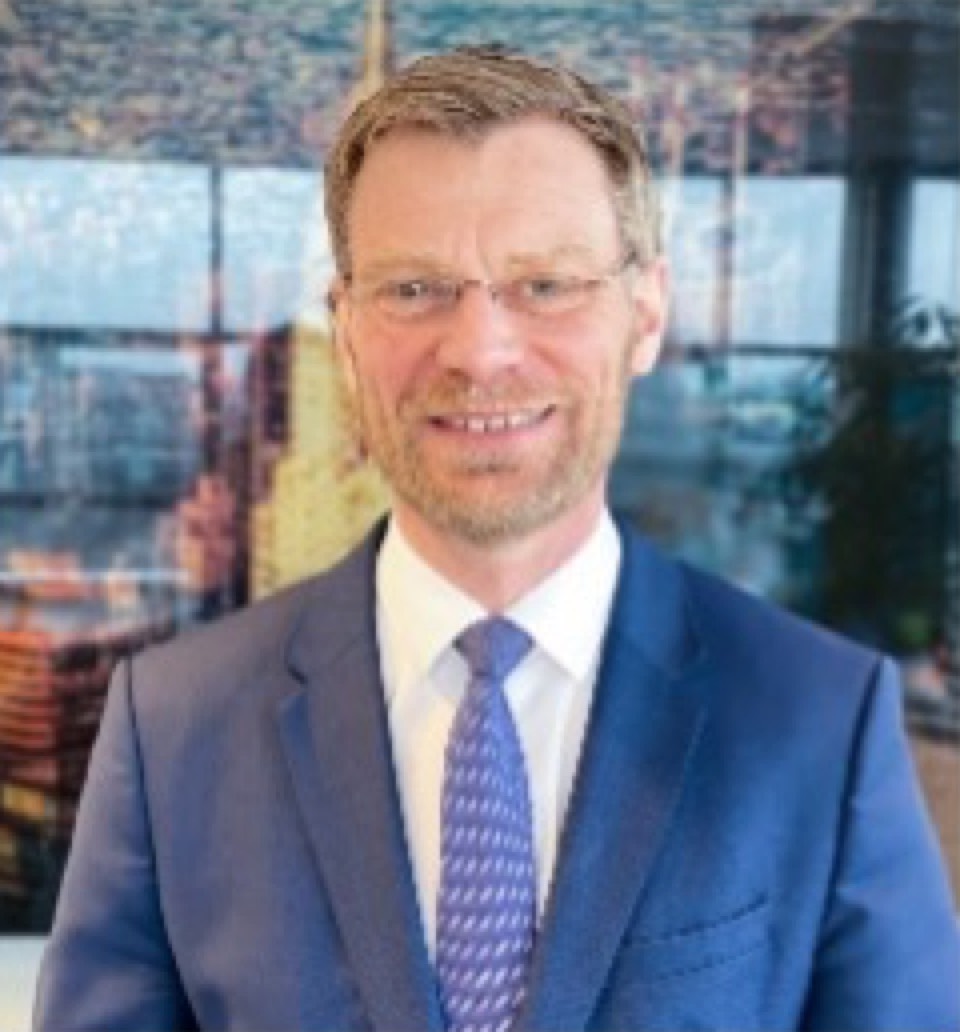 Mr. Stephen Quest is the Director-General of the Joint Research Centre (JRC) of the European Commission as of 1 May 2020. Prior to this, he was the Director-General of the Directorate-General for Taxation and Customs Union (TAXUD) and the Director-General for Informatics (DIGIT), driving the digital transformation of the Commission. His career spans more than 25 years in the European civil service, and has included work on the EU budget, social and environmental policy and four years as Assistant to the Secretary-General. As Director-General, Stephen is particularly focused on modernising organisational culture and promoting innovation within the Commission, both as regards the use of technology and empowering and involving staff in decision-making. He is particularly passionate about communication and the interface between policy and technology.

Some Other Cool Information